Forgive me Father for I have sinned. 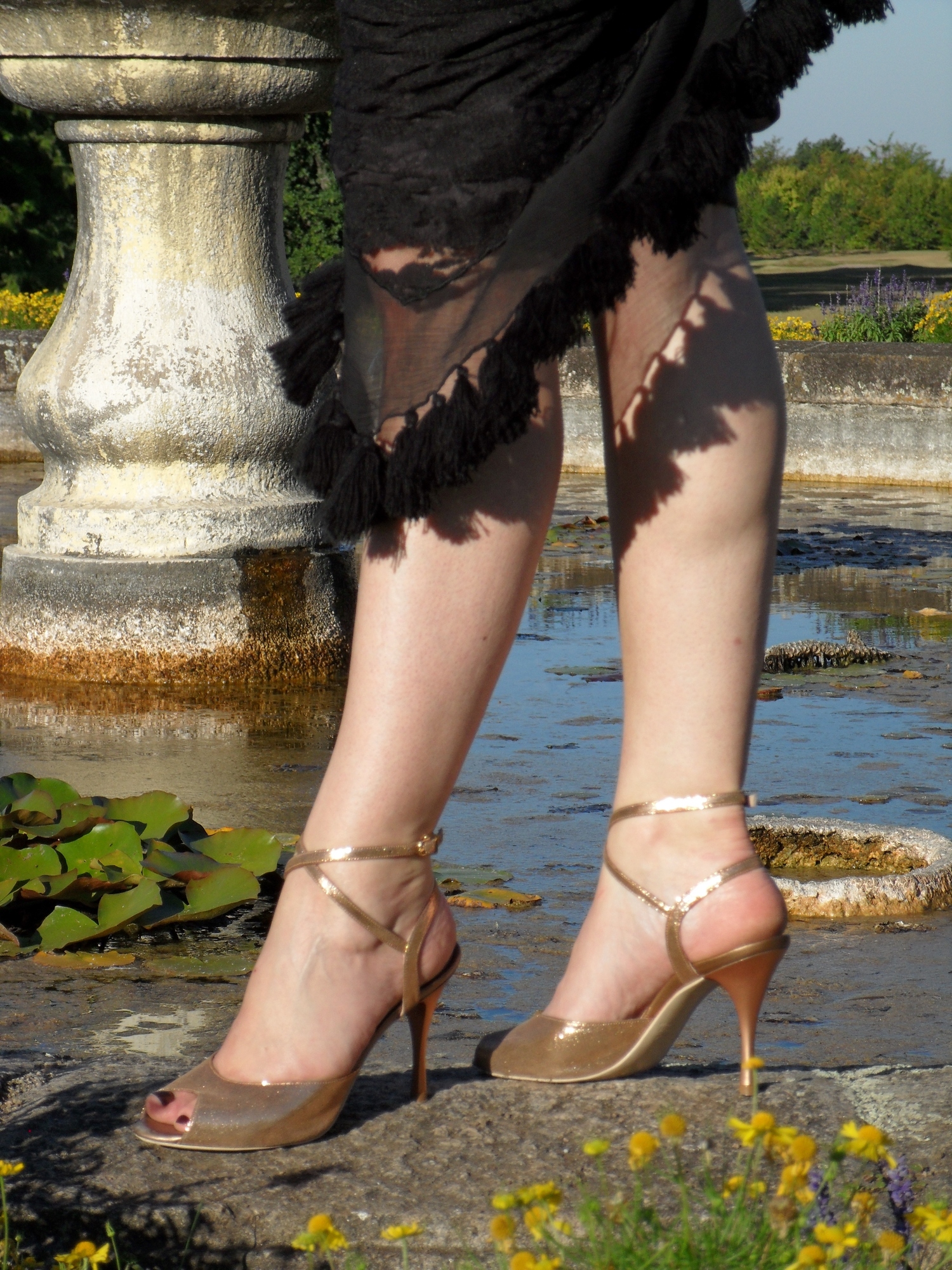 It’s been over a year since I last danced tango.

I never thought this would happen. When I discovered Argentine tango around four or five years ago, I fell in love. Hard. For the most part, I hadn’t seriously, purposefully danced since my teenage ballet days. (Granted, even back then it never got Black Swan serious, but on occasion my toes did bleed into my pretty pink satin pointe shoes, and my toenails looked weirdly buckled until I turned thirty, so that’s cool, right?) Into my adult years, though, I realized how much I missed the feeling of being in a dance studio. Moving to music. The discipline. The way dancing lifted me up mentally.

In my twenties I was invited by a couple of former dancers to take a barre class with them. “You’ll be able to keep up,” they said. “No big deal.” They were wrong, it was a big deal. I could barely keep up with a single combination. I found out after the class they were all former PROFESSIONAL ballerinas, like with the Joffrey Ballet and stuff. I think I actually cried in sheer humiliation on the way home. And vowed to never, ever, ever touch a barre again. And I haven’t. I’m a big baby that way.

So fast forward some years, and here I am, DYING to dance again. And the ballroom thing is getting to be all the rage. I think to myself it’s probably not my milieu. That I probably can’t and shouldn’t rock those outfits. And that the point of learning ballroom dance is to compete. Before judges. For a trophy.

(Before we go further, here is something you should know: competition does something to me. It makes me nervous and shaky and insecure. Then snake-eyed, bloodthirsty and cutthroat. Like Dance Moms without the commercial breaks. Lord only knows what would happen if a trophy was involved. No…no competitions for me.)

Another option: take a modern dance class down at the local studio. But that would mean at the end of the year I would have to perform in a standing-room-only spring recital. So the costume issue would rear its ugly head again. Not to mention, it was beyond horrifying to imagine myself in some kind of lyrical dance cape performing choreography in a spotlight. In front of a crowd of people who’d really just come to watch their little girls tap dance, for the love of all that is good and pure. (Even though I did go see my friend dance in her recital and she kicked butt and looked awesome and wasn’t even close to a horror. She was beautiful. But she’s braver than me.)

Also I knew (and now’s the time to skip ahead if you’re delicate) there was the pole dancing class some of my friends raved about. I thought about that one for less than a quarter of a nanosecond before deciding the only thing I had any business running up a pole was an American flag.

Enter Argentine tango. Not the ballroom version. The real deal, the down and dirty club version, born in the brothels of Buenos Aires. Tango was THE ANSWER, man. It was an improvised partner dance, meant to be danced socially at a club or party. It was exotic, elegant, mysterious…created, I guess, back when brothels were exotic, elegant and mysterious. It could be danced by anyone, nine to ninety. It required the wearing of strappy, achingly sexy four-inch stiletto heels. (And, no, that’s not what the nine to ninety year old set was wearing in class, but that’s beside the point.)

I jumped in with both feet. Committed faster than drunk Britney Spears in Vegas. I started taking weekly classes and attended as many milongas as I could wedge into my schedule. I persuaded my husband to take a beginner course, which he tolerated then quit as soon as he could without hurting my feelings. But that didn’t slow me down. No sir, I kept going–more classes, workshops, even private lessons.

Then something happened. I made a fatal mistake. Like the one Icarus made when he flew too close to the sun. Or when Katie said, why, yes, Tom Cruise, I would love to hear more about that interesting L. Ron Hubbard.

Or maybe it wasn’t a mistake exactly. Maybe it was more like watershed moment. A coming of age. What happened was I decided to attend one of the largest tango festivals in the world  held in Buenos Aires, Argentine–birthplace of tango, holy Mecca for all tango pilgrims, and, yes, where naïve wanna-be tangueras go to lose their innocence.

8 thoughts on “Forgive me Father for I have sinned.”

What the Womens Want
Forgive me Father, Part 2