My First Rodeo, Not My First Book – Part 2 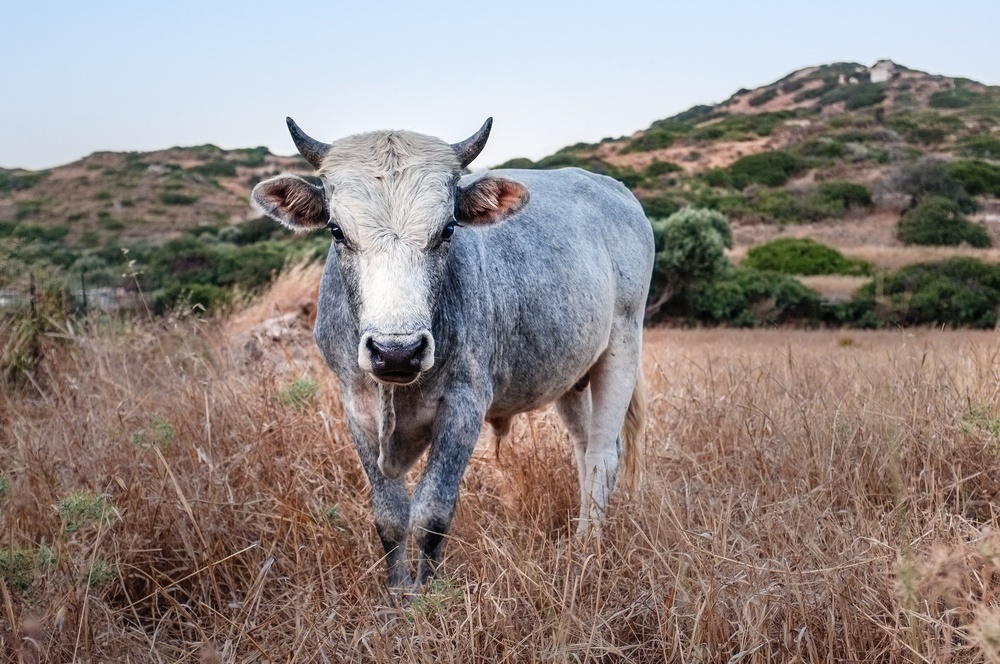 (I forgot to mention in my previous post that I did, in fact, attempt to write another book before embarking on HONEYSUCKLE GIRLS. It was a second romantic comedy, less romantic and less comedic than the first, if you can believe it. To spare myself another round of agonizing rejections, I slammed it into a drawer where it lives to this day. Pax Vobiscum.)

Okay, back to my lofty, ambitious idea of writing an epic novel of psychological and perhaps supernatural (?) suspense with what were essentially three novellas dropped into the present-day narrative.

Sidebar: The premise of my book is that a woman, about to turn thirty years old, discovers that her mother, grandmother, and great-grandmother each disappeared or died mysteriously on their own thirtieth birthdays. Her brother wants to commit her to an institution “for her own protection,” so she’s forced to go on the run to solve the mystery and save herself. The embedded novellas were going to be the stories of each of the women as the MC uncovered them.

Writing the first flashback, the origin story set in 1937, was one of the most invigorating creative experiences I’d ever had: the story flowed out of me like a waterfall. I fell in the love with the main character, her world and her predicament. The other two stories, set in the 60s and 80s, not so much. I struggled with them more, struggled to find their heart, their center. I soldiered on, though, and wrote them as best I could. When I finished, I realized that my novel was huge, and not necessarily in a good way. There’s epic, and then there’s ungainly. There were lots of things going on: stories, characters, twists…

The book managed to catch the eye of an agent (praise her, love her), who signed me and then began the arduous task of helping me whittle the thing down. With her help, I streamlined the story. But it wasn’t until A YEAR AND A HALF LATER, when we decided to ax the 60s and 80s flashbacks – that the book finally found its identity. It was a dual narrative, I realized at last – the present day story of Althea’s search for the truth set against Jinn’s story, the place where everything began.

(Did I mention that, somewhere in that year and a half, in a fit of disgust, I actually abandoned HONEYSUCKLE to write another suspense novel? I did. I don’t want to talk about it. That book was like the guy you date when you’re on a break from the guy you really love. Ach. It’s a good book, I think, has potential. But I’m not sure if I’ll ever return to it.)

But back to the new and improved HONEYSUCKLE…

I remember the day I printed out a hard copy of the book with the 1937 chapters in their new places and started rereading it. Something strange happened as I went back and forth between the two narratives. I got gooseflesh. The story felt unforced, like after all this time, it was unfolding organically. It felt, oddly, like reading a real book.

Oh, there you are, I remember thinking.

It was a good moment.

It’s My First Rodeo, Not My First Book
14 Steps to the Perfect Teen