It’s My First Rodeo, Not My First Book 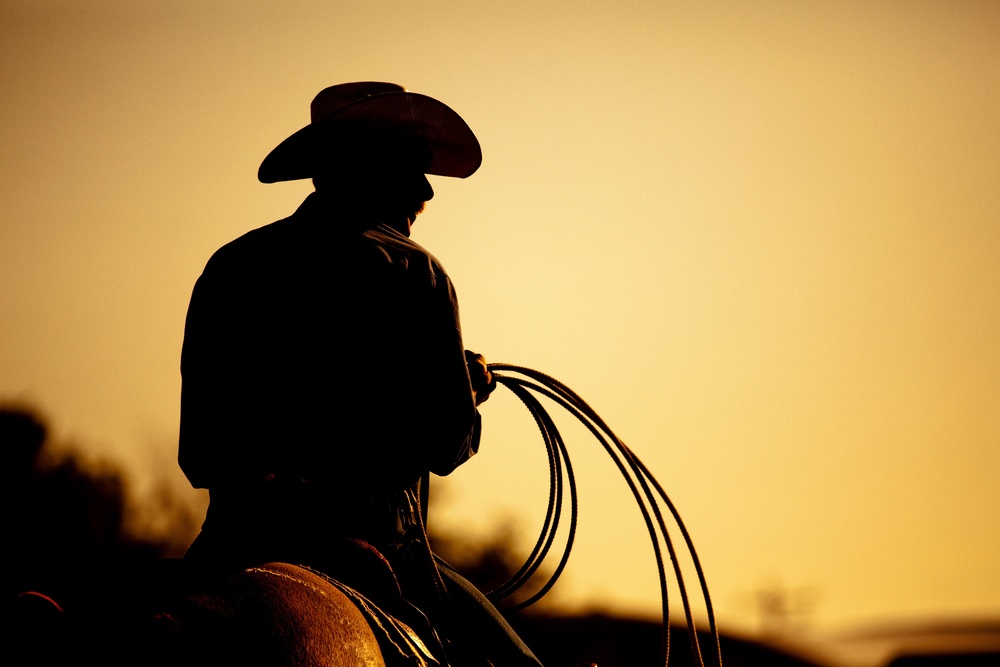 I have a novel coming out April 26 (BURYING THE HONEYSUCKLE GIRLS, available today for pre-order on Amazon! Yay, buy it! But only if you want! But buy it! Yay!). Because of the impending publication, I’ve been waxing nostalgic in abnormal amounts. This is unusual for me. Being present and in the moment is not a strength of mine – I’m unusually practical minded and future obsessed – impatient with what IS, antsy to get onto what WILL BE. Anything that smacks of sentimentality or wallowing strikes me as a little self-indulgent – but DANG IT, this process has taken SUCH a long time. And it’s been so fraught with doubt and disappointment….

So, yeah, I think I’m gonna go ahead and WALLOW for a minute, my friends.

A tidbit for you: Honeysuckle Girls wasn’t the first book I wrote. My first book was a delightful (to me) romantic comedy about a woman who discovers Argentine tango and uses it to test the men in her life – to weed out the baddies and zero in on the goodies. It was fluff, for sure, but sharp, witty fluff, I thought. And super romantic too. So did some agents I sent it to. When I pitched it at the Atlanta Writers Conference one November, one of them told me she definitely was interested in reading it but, “don’t call it chick lit. Don’t ever say chick lit. Chick lit is dead.”

I got interest from a few agents (“I love this! I let everybody in the office read it and they loved it too!”) and then I got an email. THE email, I thought. Kind of. But not exactly. It was actually a weird, sort of vague, “I love this book, so let’s talk after the holidays” email. As instructed, I waited. The holidays came and went and there was no call. Long story short, that agent finally, mercifully, put me out of my misery and friend zoned me.

I slunk back to my laptop.

I thought about what I wanted to write next. Romance or women’s fiction or whatever the tango book had been, was fun, but I wasn’t sure I wanted to do another one of those. Plus, I was feeling battered and more than a little cynical. I’d written a whole book and couldn’t even get an agent. I thought I might be a competent writer, but I wasn’t sure. I needed to test myself. Try again. Do better.

I told my husband what I really wanted to do was a psychological thriller. Those were the stories I gravitated to in books, TV shows, and movies. I’ve always loved me a dark, nasty mystery. Danger, psycopaths and, yes, some good old fashioned murder. GIMME. I’d always worshipped Daphne DuMaurier’s Rebecca. Patricia Highsmith. Shirley Jackson. Stephen King. Dean Koontz. That weird YA book I read when I was a teenager about the gifted kids at the creepy boarding school who get possessed by the great masters and create all this new art. I have tried to find this book, but I can’t. And I adored it and would love to read it again. All that to say, if you have ever heard of it, please contact me.

And then I found Gillian Flynn. I hadn’t heard of her, hadn’t heard of her books. She had two out and I gobbled them up. While I was writing Honeysuckle Girls, the juggernaut that is GONE GIRL came out, and I was mesmerized. I may not have been able to go as dark and brutal as Flynn, but she was absolutely my north star.

Then she became everyone else’s.

I kept my head down and toiled away. My main character – a damaged young woman named Althea who finds out her mother, grandmother, and great-grandmother each died or disappeared under mysterious circumstances on their 30th birthdays – became a well-loved companion. And then, I had the brilliant, wildly ambitious idea that I would drop in three discrete sections of the flashback stories within the narrative, then wrap up Althea’s story at the end.

IT’S THE CAPRI POST, Y’ALL
My First Rodeo, Not My First Book – Part 2